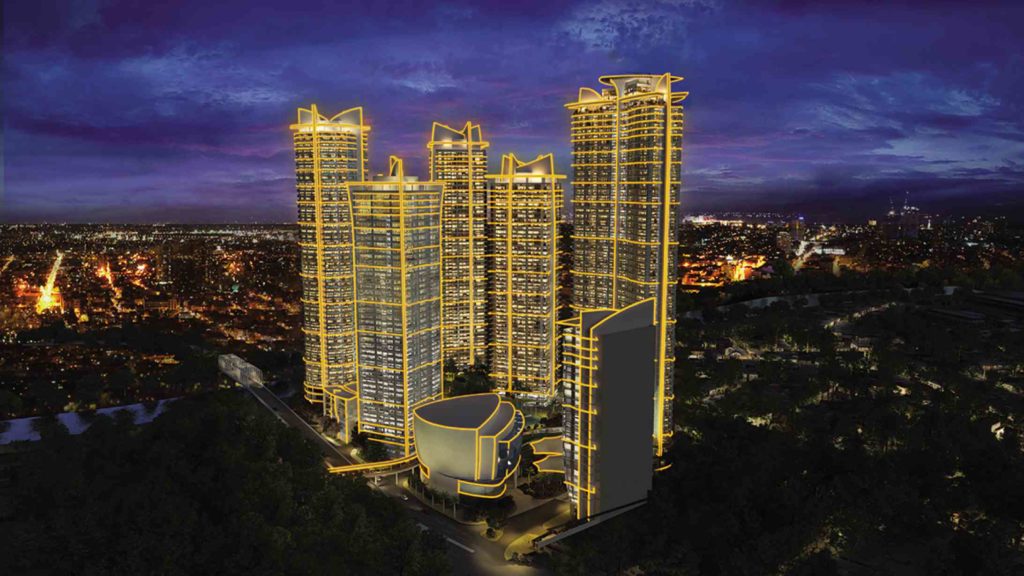 Fears of an oversupply have persisted in key cities in the region, given record completions of new projects.

But is the threat real in the Philippine setting? Should local developers worry of a possible oversupply, say in the residential property market?

For Colliers International Philippines, there is no reason to believe that such is the case, as the country remains far from an oversupply situation.

In fact, the Philippines residential property market remains just as a vibrant, offering a highly lucrative proposition to investors and buyers alike.

“Although we noted in our last report that Metro Manila yields are still attractive compared to other key Asian cities, fears of an oversupply situation have plagued the market. And given the current market characteristics, it is not surprising to see the oversupply threat persist,” Macaranas said.

“However, a few other factors, particularly on the demand side of the equation would reveal that Metro Manila is still quite far from an oversupply,” Macaranas added.

Colliers identified three key determinants that may help assuage fears of an oversupply.

According to the report, the average household formation is growing significantly higher than condominium take-up; the average remaining inventory life across price segments is well within developers’ construction periods; and that condominium prices continue to appreciate at a faster rate, reflecting increasing demand.

Citing data from the Philippine Statistics Authority, Colliers noted that the average household formation between 2010 to 2015 was approximately 67,200 annually. In comparison, condominium take-up averaged a mere 41,600 units annually.

“We understand that some families would prefer house and lots, and that some purchases will be for investment purposes rather than own-use, but the over 25,600 units difference is still indicative of a market with room for new projects,” the Colliers report stated.

Another factor that reduces the idea of an oversupply is the current remaining inventory life of projects.

Colliers also pointed out that capital appreciation signals a strong demand. This was despite the marginal dip in rent prices in residential projects in central business districts (CBDs).

According to Colliers, price increases for condominium units launched in the last five years reached as high as 26 percent. In major submarkets, some of those which saw price increases include Proscenium at Rockwell.

Data from Colliers further showed that compared to Fort Bonifacio and Makati CBD, Rockwell Center continues to command the most expensive rent for a three-bedroom high-end unit—be it in the West Block, Manansala, Joya Lofts and Towers, One Rockwell, and Edades Tower and Garden Villas.

“Understandably, the contained environment of Rockwell Center has largely kept the consistency of products within the area, softening rental impact through time. Meanwhile, the sizeable stock in both Makati and Fort Bonifacio has tightened competition among various developments,” it said.

Rockwell Center similarly commands the highest capital values for a high-end three-bedroom unit, averaging P197,200 to P236,600 per sqm as of end September this year. Average capital values for residential units in Makati CBD were estimated to be around P110,300 to P277,900 per sqm, while for Fort Bonifacio, P111,600 to P238,600 per sqm for the same period.

It should come as no surprise that any residential project within the 15.5-ha Rockwell Center remains a coveted, prime piece of property in today’s real estate landscape among highly discerning buyers and investors alike.

For more than two decades, Rockwell Center has been offering residents and patrons an impeccable environment for their day to day living, and providing a holistic lifestyle and top of the line experience. Its mix of residential, retail and office spaces created a lifestyle embodied in the vibrance within a master-planned community.

Over the next several years, another cluster of five towers, collectively known as Proscenium at Rockwell, is again set to raise the bar in premium residences.

This latest masterpiece, spearheaded by world renowned architect Carlos Ott, will rise on a 3.6-ha property within Rockwell Center and will surely be another icon to grace the Makati skyline. It will also feature almost a hectare of amenities, the Rockwell Performing Arts Theater, and a Retail Center.

Its fifth tower, The Proscenium Residences, will offer prime, sophisticated living spaces that will accord the “next generation” Rockwell residents more freedom to design their units. It will be the tallest among the five residential towers and will feature exclusive amenities like a scenic elevator, rooftop dining and a helipad.

With projects like these on the pipeline, there is no doubt that Rockwell Land remains at the helm of premium developments in the country, banking on its solid, reputable background, the quality and strategic location of its projects, and most importantly, the potentially lucrative returns that can be had from investing in its projects such as the Proscenium. 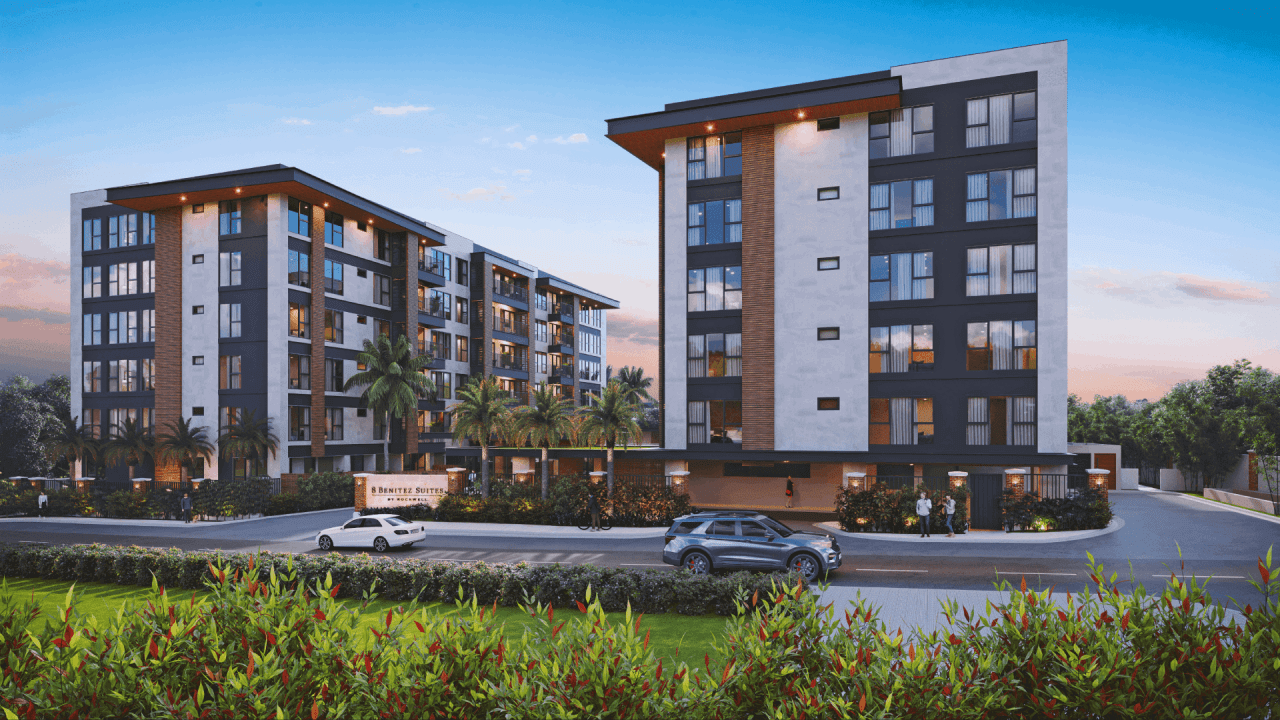 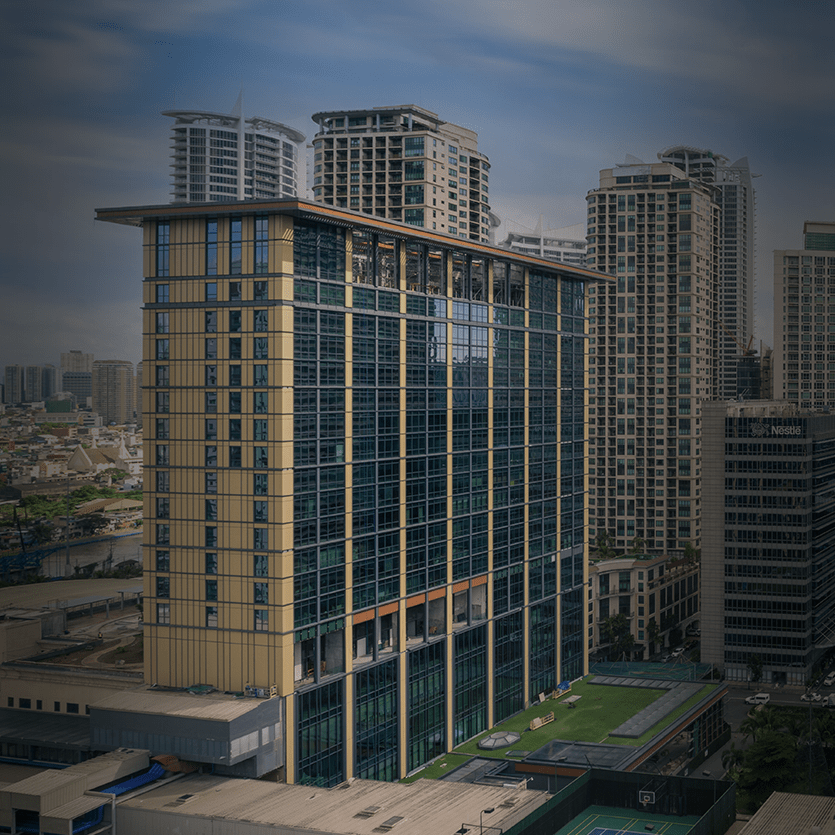 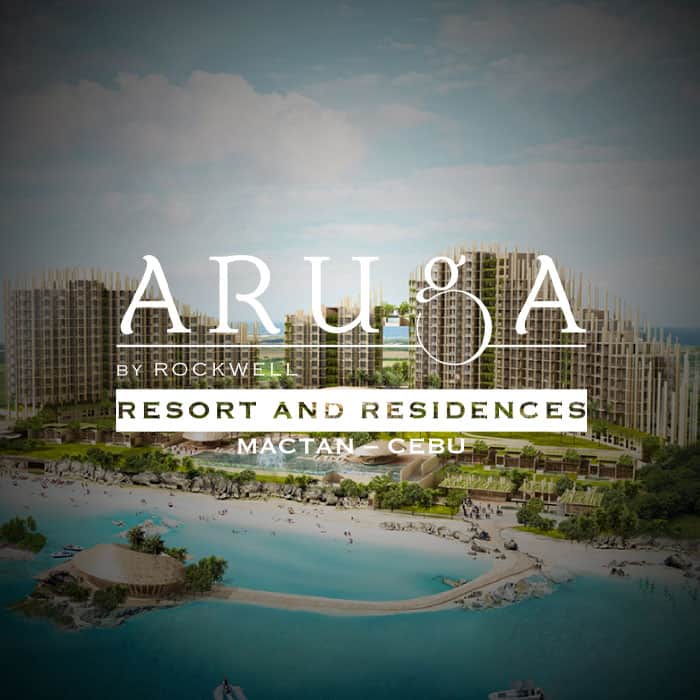