The increase in capital spending this year is in anticipation of the completion and turnover of the first phase of residential project The Proscenium in 2018 and the construction of the 200-room Aruga Hotel. Both of these will rise at the company’s flagship mixed-use estate Rockwell Center in Makati.

“We look forward to welcoming our first Proscenium residents in 2018. The Proscenium continues to exhibit strong sales performance with a 137-percent increase in the first quarter of 2017 from a year ago,” Rockwell president Nestor Padilla said.

Rockwell is also set to launch its first high-end condominium in Katipunan, Quezon City. The new project called “The Arton” is a three-tower high-rise development near Aurora Boulevard. It will rise on a 1.9-hectare land and will have 80 percent of total area as open space.

Targeting start-up families, young professionals and students, “The Arton” would offer 1,500 units [500 units in each building] and would be sold for about P140,000 per sqm, Soliven said.

Each of the three towers of The Arton has an estimated value of about P4 billion, Soliven said.

As part of its strategy to grow its base of recurring earnings, Rockwell is also set to open two commercial developments this year. The first one is the 20,000-sqm Santolan Town Plaza, the company’s first retail-cum-corporate project in San Juan. The other commercial hub is Rockwell Business Center-Sheridan, a two-tower office building in Mandaluyong serving traditional, business process outsourcing and knowledge process outsourcing firms. This will have less than 50,000 sqms in leasable space.

The expansion of the Power Plant Mall is also expected to open by December in time for the holiday season. The new wing will have an area of around 5,000 sqms. It will host more than 50 new stores, two additional cinemas and a larger chapel.

The new commercial property assets will boost Rockwell’s commercial portfolio by 46 percent with over 70,000 sqms of additional leasable space.

In terms of earnings, Almodiel said Rockwell was looking at tracking its growth last year.

Last year, Rockwell grew its net profit by 11 percent to P1.8 billion while revenue rose by 42 percent to P12.7 billion. In the first quarter of this year, net profit jumped by 51 percent year-on-year to P516 million.

The Four Perks of Buying a Fully Furnished Condo 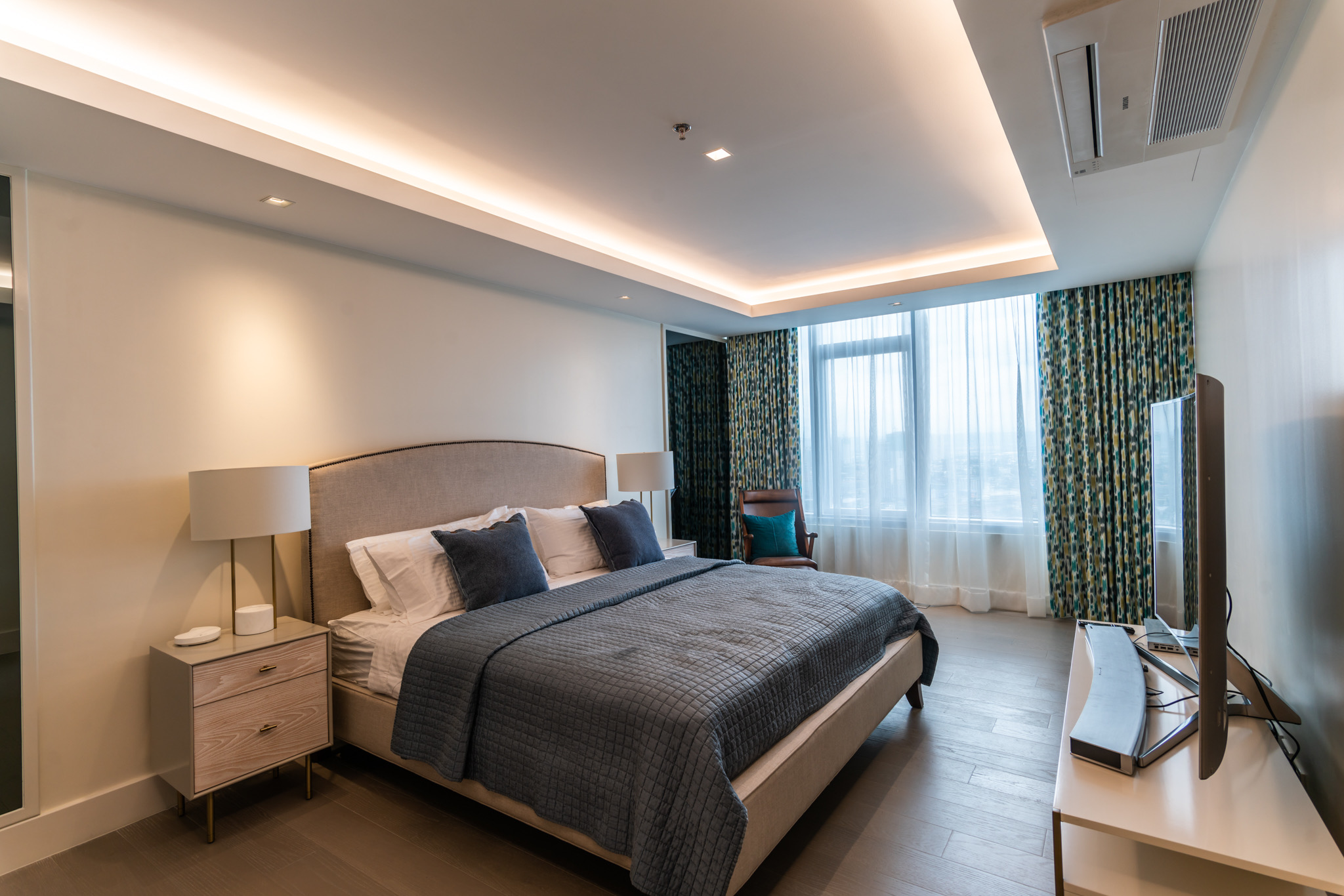