Rockwell Land Inc., the real estate unit of the Lopez family, expects to generate as much as P16.7 billion in revenues from three new project launches.

The 10.9-hectare development, which is expected to generate P8 billion in revenues, will feature eight mid-rise residential buildings plus retail and activity area.

The company will initially launch the first two towers that will generate P2 billion in sales.

Called Rockwell South at Carmelray, the project will offer residential lots ranging from 650 to 1,200 square meters each. The development will come complete with Rockwell’s signature open landscape and amenities.

“After creating a master-planned community in our 19.1 hectare Rockwell Center in Makati, we look forward to bring the same success to Rockwell South, set to be another flagship development in a much larger scale,” Padilla said.

The new development is in joint venture with Carmelray Property Holdings Inc. and San Ramon Holdings Inc. The offering of 252 lots is expected to bring revenues of P3.9 billion.

Rockwell Land is launching by the November this year Benitez Suites in Quezon City, which is expected to generate P2.8 billion in sales.

Meanwhile, Rockwell Land will unveil a second tower of East Bay Residences in Sucat, Parañaque. The project will generate P2 billion in sales.

“After several launches scheduled in the second half of the year, we are optimistic about more geographic growth in the years after that will allow us to create new Rockwell communities in new markets, including in Central Luzon,” Padilla said.

For the hotel projects, Rockwell Land is looking at Siargao and Palawan for the planned expansion of the Aruga brand. 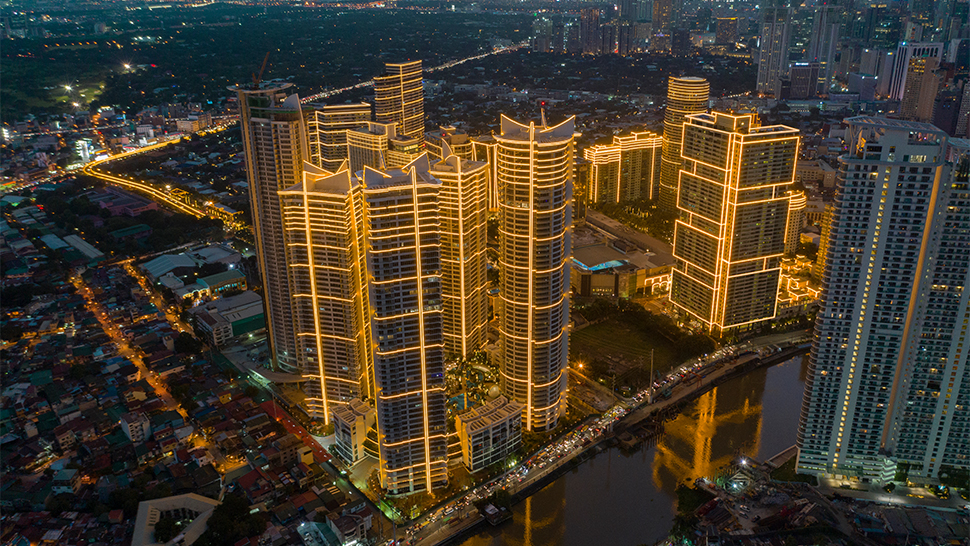 WATCH: What Makes The Proscenium Residences An Ideal Condo in Makati City 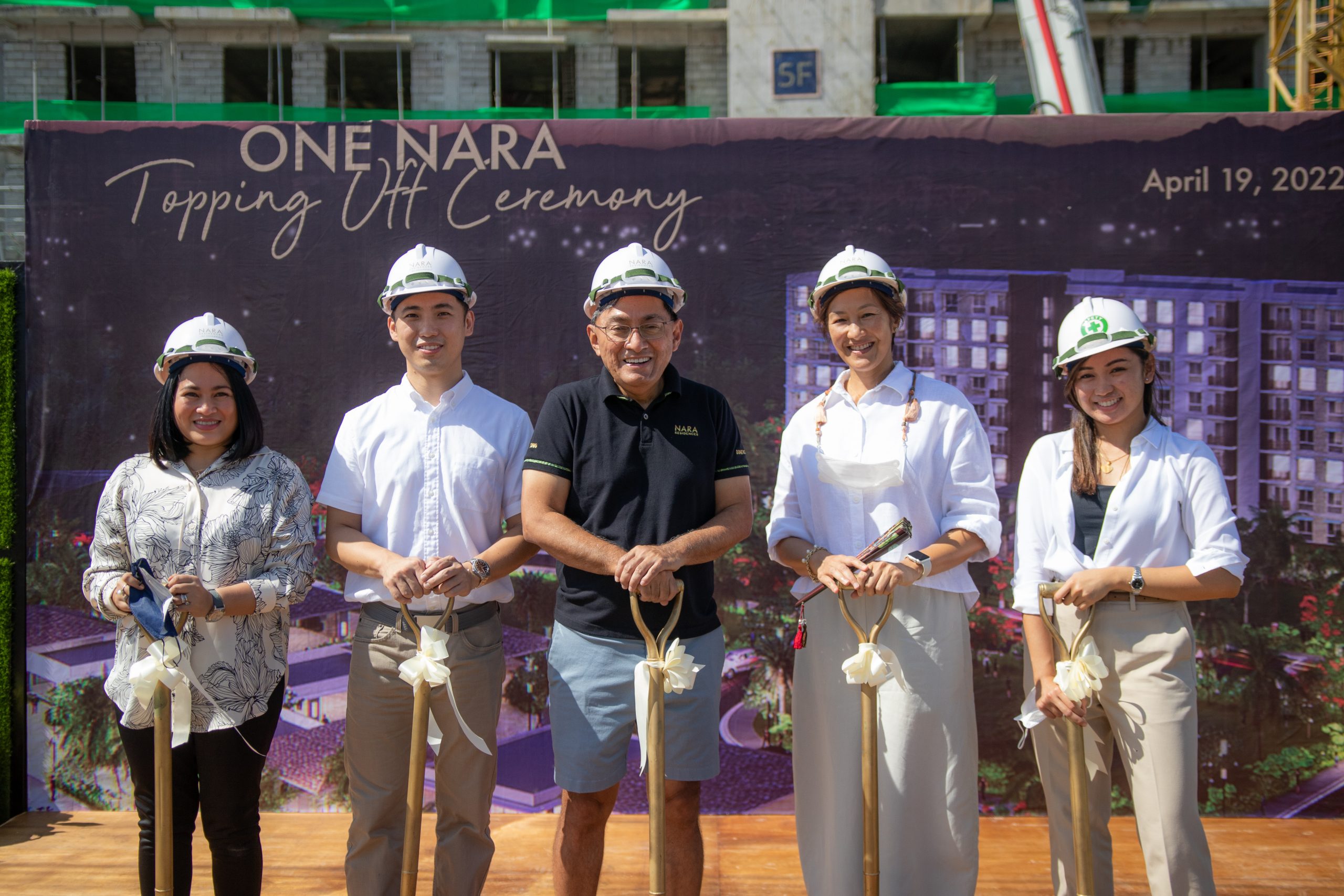