MANILA, Philippines — Rockwell Land Corp. reported a net income of P719 million in the first quarter, up 40 percent on the strong performance of its residential and commercial leasing businesses.

As a result, consolidated revenue increased by five percent to P3.5 billion.

Of the amount, the residential development business generated P2.9 billion or 82 percent of the total revenue.

The commercial leasing business reported a 30 percent jump in revenue to P562 million.

The rest of the revenue came from hotel operations, which amounted to P64 million and contributed two percent to total revenues.

Rockwell poured in P2.6 billion for project and capital expenditures during the period to fund development costs, primarily Proscenium.

The Proscenium at Rockwell is a prime residential condominium in Rockwell Makati.

In 2018, the residential segment launched the second tower of the company’s Katipunan project, The Arton by Rockwell and Phase 1 of Aruga Resort and Residences – Mactan in Cebu.

The company witnessed strong reservation sales from these two major projects in the first quarter.

Meanwhile, the commercial leasing segment remains robust as the company ramps up the occupancy of the Power Plant Mall Expansion, RBC Sheridan and Santolan Town Plaza.

The mall expansion added an additional 5,000 square meters in leasable area and houses flagship stores and other foreign brands, a new dining experience at The Grid Food Hall and the events hall, The Fifth at Rockwell. 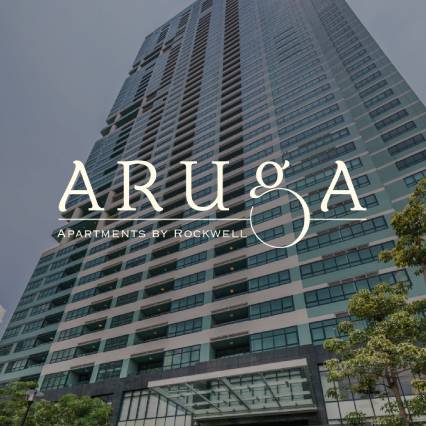 Where to Stay in Makati: Aruga Apartments Can Now Host Staycations and Post-Travel Quarantine 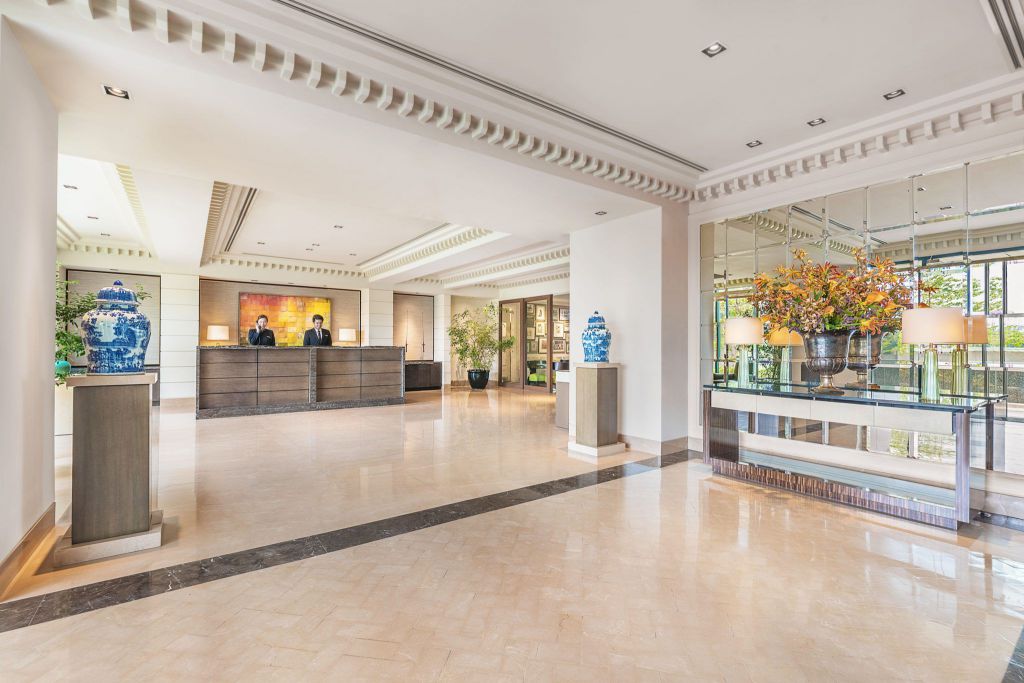 Resilience and reinvention in the serviced apartment landscape