A unified vision is usually what many successful entrepreneurs and businessmen claim as their secret to success. Indeed, it is when these ideas coupled with good timing and the right mix of people and places that big ideas come alive to become a solid reality.

Such was the case for two of the country’s leading restaurateurs. Hubert Young, principal CEO of UCC Ueshima Coffee Philippines Inc., transformed a passion for delicious coffee into an enterprise that has brought the diverse flavors of the Japanese dining scene to the country for the local diners who search for authentic Japanese dishes and coffee. A love for travel and food, on the other hand, has helped Charles Paw diversify his business from digital gadgetry to serving up unique tastes by way of his F&B businesses Tasteless Food Group and Lowbrow Casual Restaurants.

For both these gentlemen, bringing their passions together has certainly paid off in numerous ways.

An Elevated Taste of Japan

It all started with coffee – specifically, the richly delectable coffee from Japan’s Ueshima Coffee Company, better known as UCC.

“I used to visit the UCC Cafes in Hong Kong frequently [some years ago,]” recalls Hubert Young, the company’s main franchisee in the Philippines. “I fell in love with the coffee and thought that perhaps, one day, I would be able to bring this brand to the Philippines and introduce Japanese coffee to the local market. This was followed by frequent visits to Japan to learn more about UCC. This dream eventually came true in the year 2000 when we opened our first UCC Coffee Shop.” Since then, Hubert has been fairly unstoppable and has grown the franchise into a chain of 40 outlets throughout the country, including the UCC Coffee Academy where connoisseurs can learn more about their favorite brew, as well as the chic yet cozy Eight Coffee Bar by UCC at 8 Rockwell. Two decades on, his vision has expanded and he has brought some of Japan’s leading restaurant chains, including curry-centric CoCo Ichibanya at One Rockwell which, along with UCC Café Terrace, has developed a loyal following among gourmands of modern Japanese cuisine.

“The Rockwell community is composed of a unique clientele who are regular patrons of our concept stores. It’s a community that appreciates and understands the quality of craftsmanship or amount of genius needed to produce an excellent cup of coffee.”

And Hubert is nowhere near the end of his culinary ventures and adventures: come 2020, he’ll be bringing in MOS Burger, one of the most renowned fast food chains in the Land of the Rising Sun.

With this penchant for introducing innovative dining concepts to Metro Manila  foodies, it isn’t surprising that Young has chosen to set up several of his establishments in Rockwell communities across Rockwell Center in Makati, Santolan Town Plaza in San Juan, and The Vantage Gallery in Kapitolyo: these are a perfect match for Rockwell patrons’ impetus for both discerning taste and charmed living.

The list of restaurants he has established reads like a litany of many local food lovers’ favorite dining establishments, including the richly diverse offerings at The Grid Food Hall at the Power Plant Mall.

It is at The Grid that Paw has brought together two of his favorite things: food and travel. Since it opened in July 2018, The Grid has been giving local diners a taste of the world through stalls serving a diverse array of scrumptious cuisines.

That said, it’s easy to believe that Charles Paw has always been in the restaurant business. But he’s an old hand at retail, having honed his skills as an entrepreneur with Digital Walker, his chain of stores which sold portable electronics and gadgets. Paw is also no stranger to Rockwell as a retail tenant.

“Power Plant Mall has always been my favorite mall,” he says. “It has been so from my first Digital Walker store to The Grid Food Hall.”

But Paw has expanded his working partnership with Rockwell by bringing some of his best brands to other Rockwell communities. Santolan Town Plaza, for example, now has a branch of the popular and tasty cookie bakery Scouts Honor, while an outpost of notable ramen-ya Hanamaruken is both at Santolan Town Plaza and The Grove.

For Paw, the diversity of offerings at The Grid and at his other restaurants is the very cornerstone of his business, giving diners a variety of options to suit individual tastes. Indeed, as he himself puts it, “We try to be different all the time in what we do.”

With these two accomplished restaurateurs constantly bringing something new to the table, it’s formidable to see how they’ve envisioned such a dynamic lineup of brands that continue to fit right into the Rockwell community and cater to different niches, but still respectively manage to create a unified vision. Indeed, they’re a solid testament to how much more can be achieved with the right components to make everything come together. 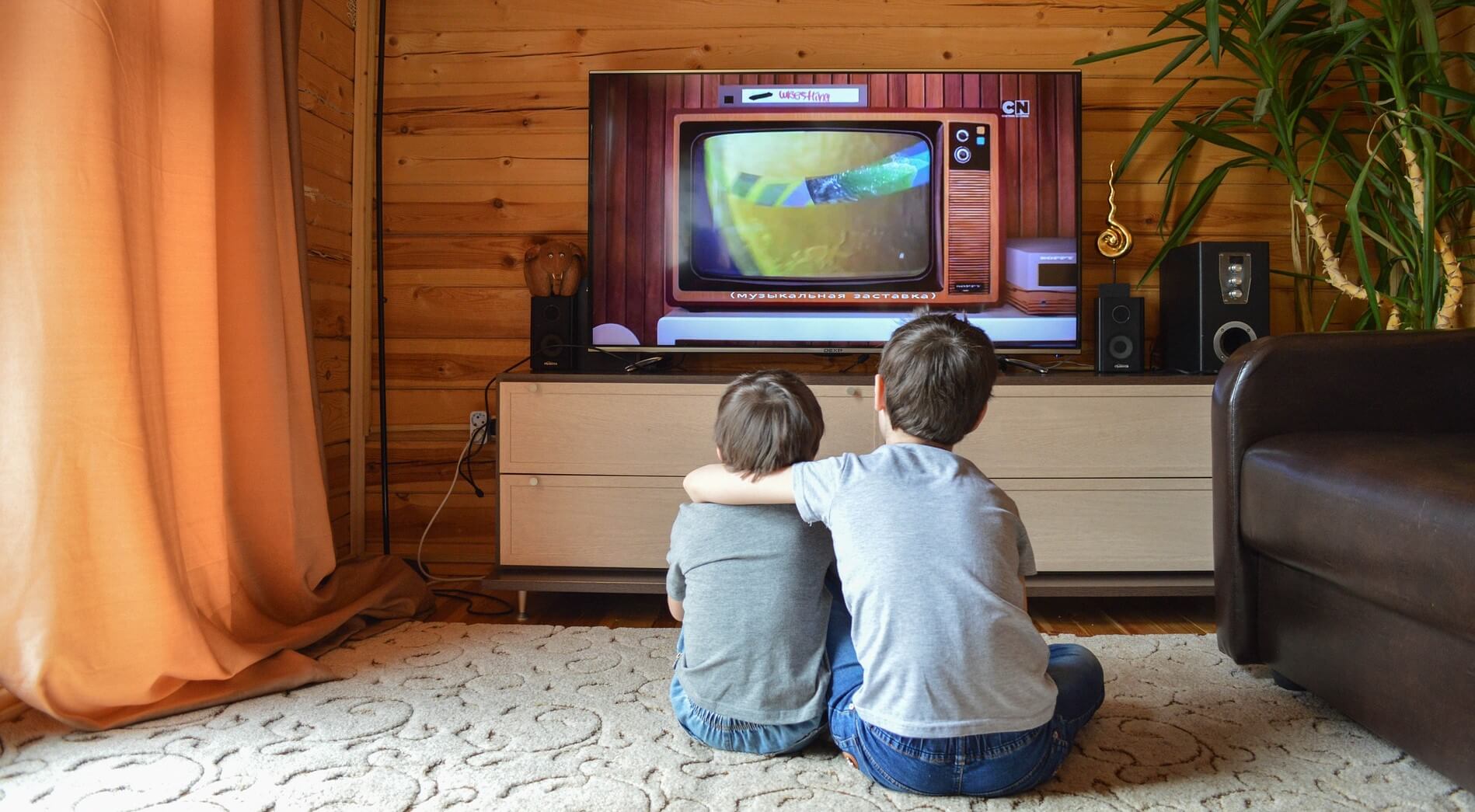 Time-Twisting Movies For Kids To Enjoy This Halloween 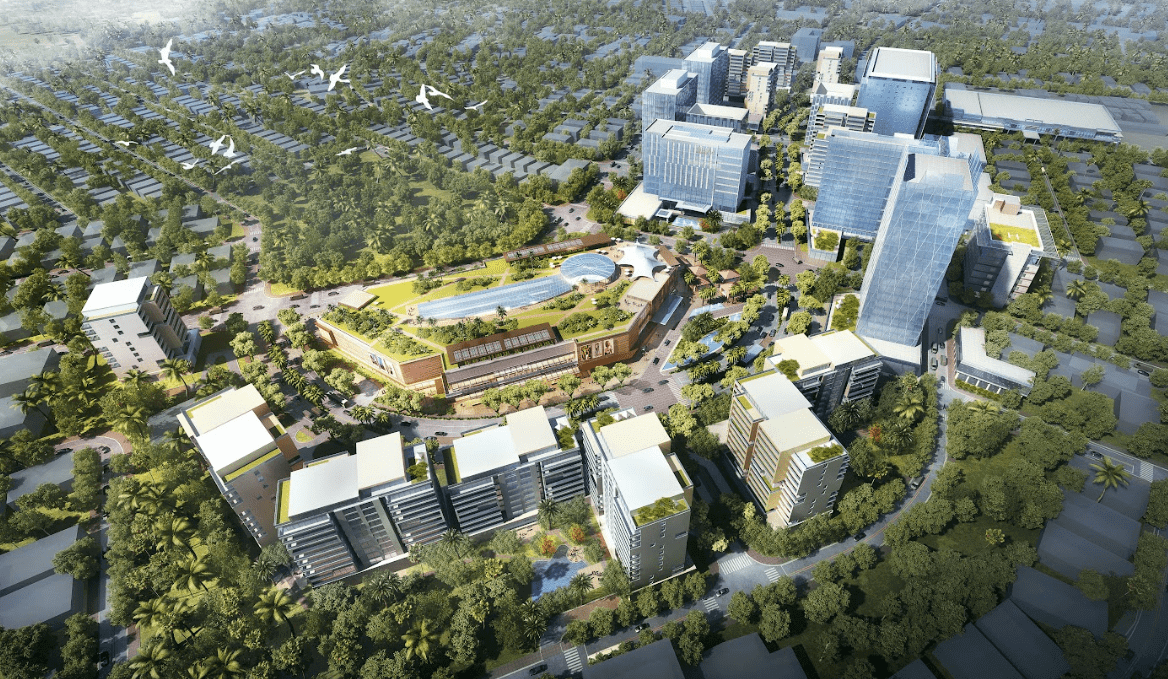 A Masterpiece of A Community: The Manansala at Rockwell Center Nepo, Angeles 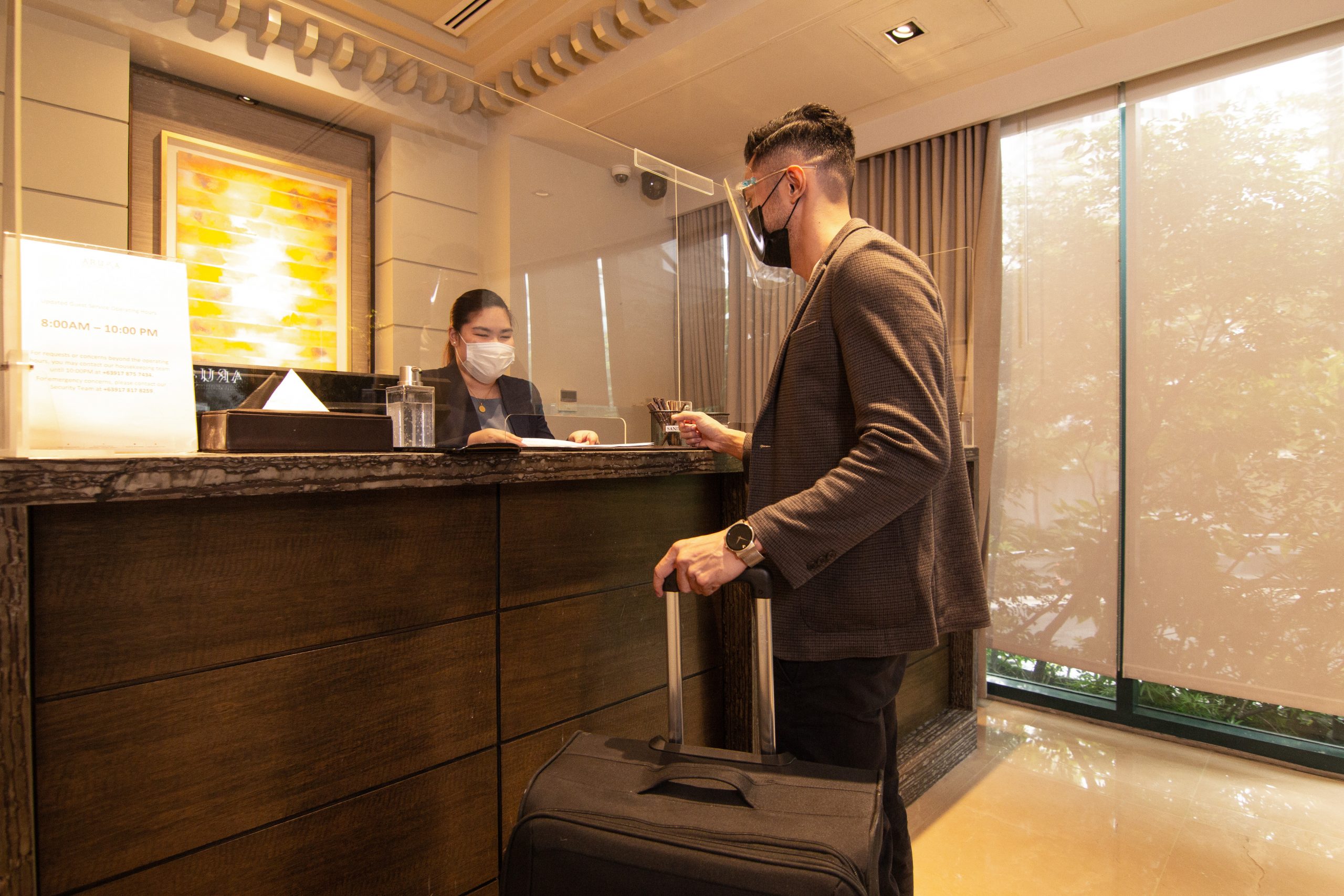