The builder, best known for developing the upscale Rockwell Center mixed-use community in Makati City, said total revenue rose 36 percent to P10.7 billion in the first nine months.
It said the sale of condominium units alongside the accretion of interest income accounted for 86 percent of total revenue during the period.

As noted, residential developments accounted for the bulk of its business. This segment generated P9.4 billion in sales. Commercial development revenue amounted to P1.06 billion, up 11 percent.

The company said retail operations generated some P683 million in revenue, or about 6 percent of total. This included retail leasing, interest income and other mall revenues.

During the same nine-month period, Rockwell Land said total Ebitda (earnings before interest, taxes, depreciation, and amortization) hit P2.71 billion, higher by 16 percent. The gain was mainly on account of its residential business.

Overall Ebitda margin was at 25 percent, lower than 30 percent in the same period last year.

The expenditures consisted mostly of development costs for Proscenium, RBC Sheridan and The Vantage projects, it said. 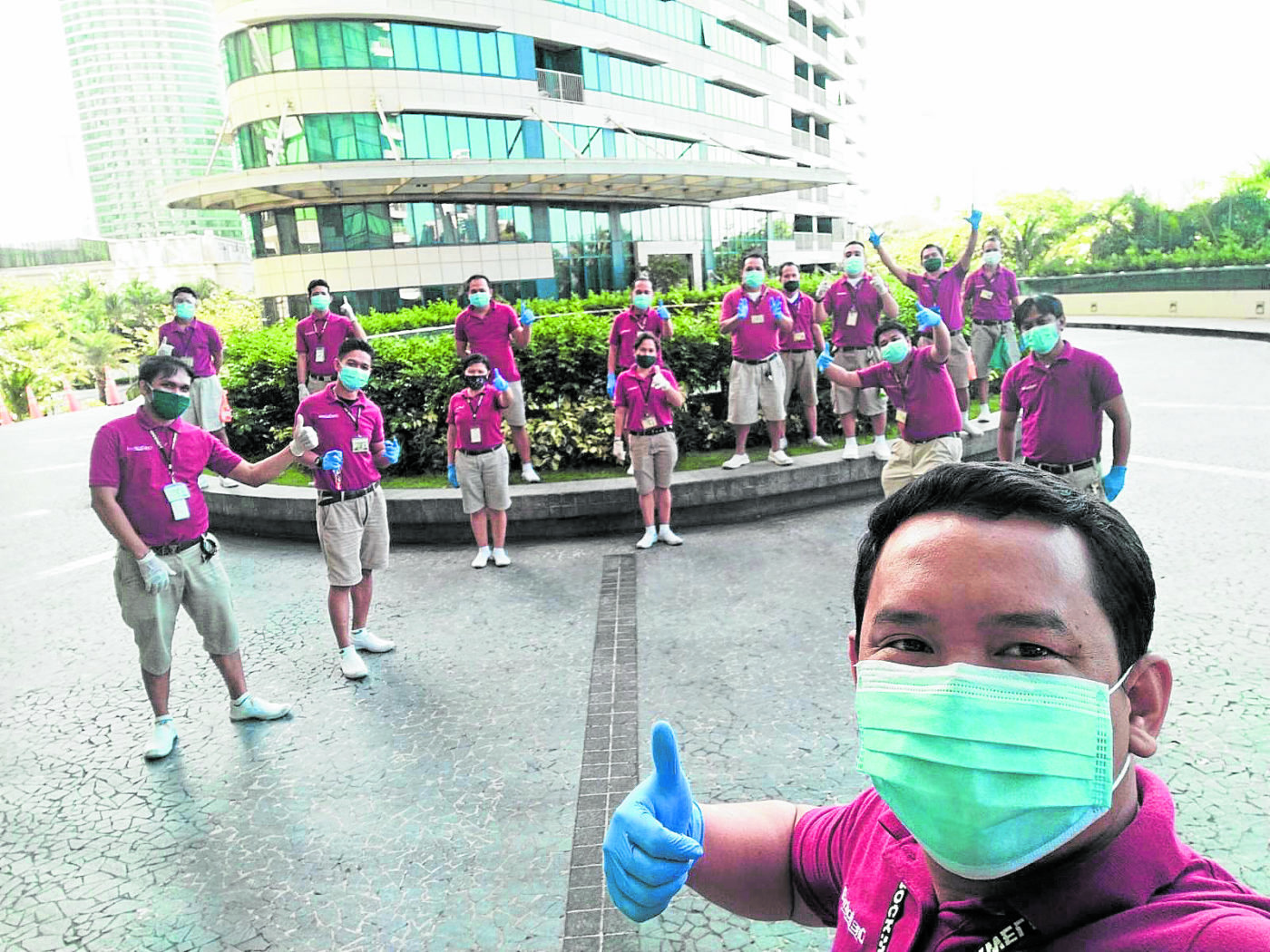 Rockwell’s people on the ground 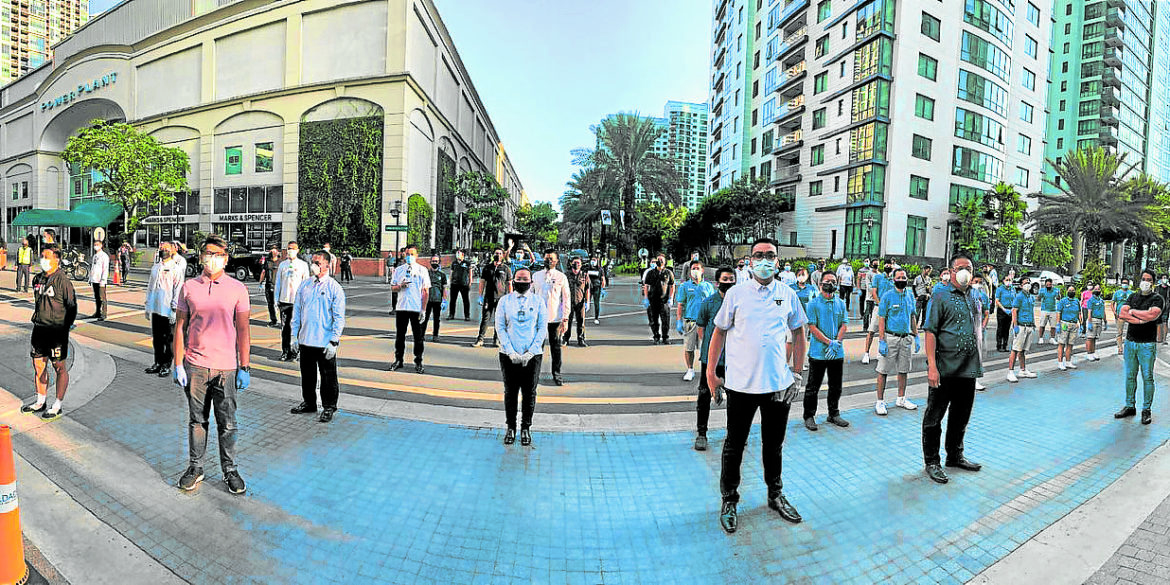 How transparency, communication make a difference 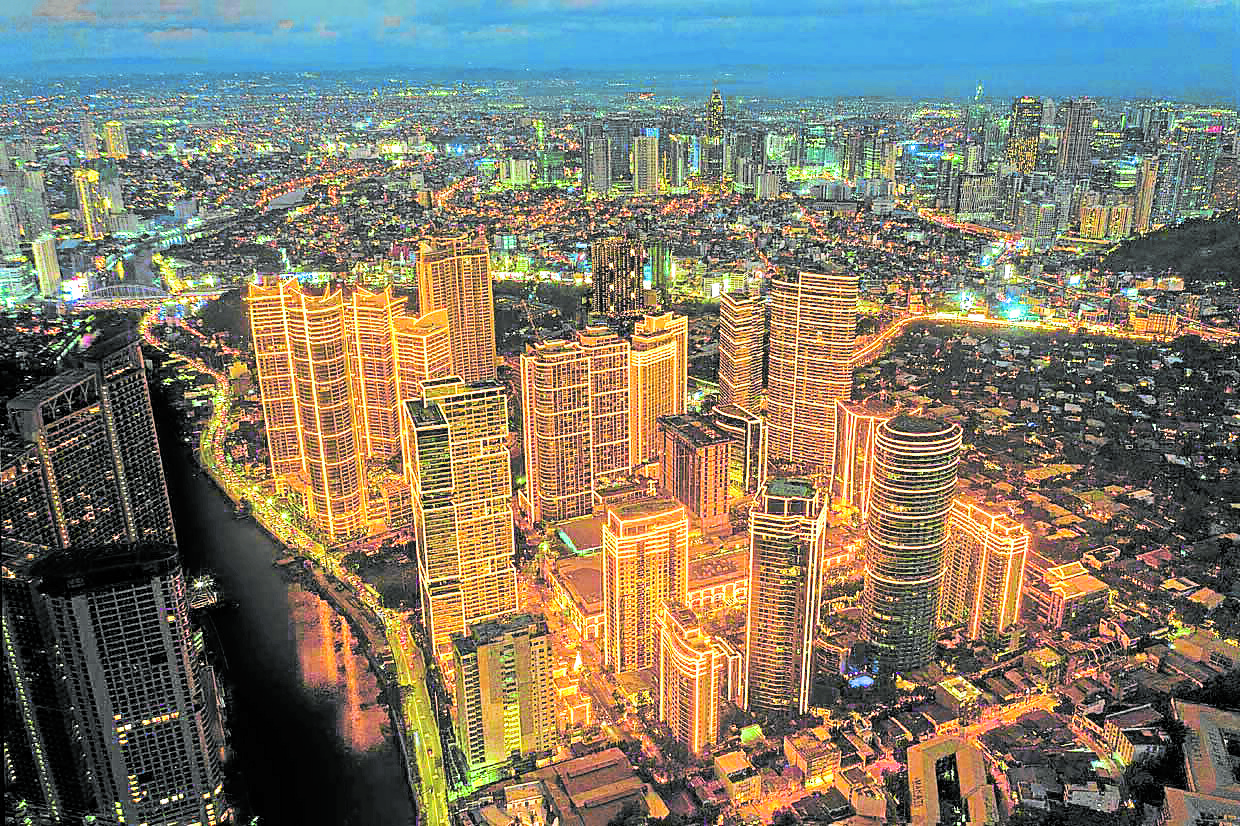